Summer stats don’t lie: Last summer the Hells crew teamed up with The Climbing Cyclist in a series designed to cast a little light on why climbing hills can be so enjoyable. Cyclists are constantly surrounded by stats – and our post-series summary was no different. Presenting to you, the 7 Peaks Domestic Series – in numbers.

Over 4 months we:
- Presented 12 testing mountain ride options
- Pounded 959 individual stamps onto 7 Peaks passports
- On average joined a rather social 77 riders per event
- Collectively (and casually) punched out more than 45,000 kilometres in the bumpy High Country
- Cracked out more than one million vertical metres (!)
- Delivered 170+ riders to the awaiting sausage sizzle at Lake Mountain
- On one ride proudly welcomed more than 50 women, who then proceeded to ‘chick’ riders left, right, and centre
- Landed the biggest group on Baw Baw outside of the classic. Twice.
- Had our amazing volunteers pour over 500 litres of quenching Emma & Toms juice down your gullets
- Kept the bonking (relatively) at bay with more than 2,000 Winners Bars, Gels, and Chews handed out
- Argued over the most worthy recipients of 65 Cycling Express vouchers, one set of wheels, a cracking merino top, a full cycling wardrobe, and a bunch of other sweet prizes
- Had a video shot at Buffalo which will form part of a Tourism Vic campaign, and a video shot at Baw Baw that was picked up by the cycling show ‘2 better than 4’ (subsequently shown in more than 65 countries)
- Were joined by a bunch of domestic and international professional riders - including a kiwi lad by the name of Hendo currently cutting The Big Lap of France.

Those stats are great – but it’s the friendships, fresh riding buddies, new Strava nemeses, and *ahem* even a romance that we are most proud of. 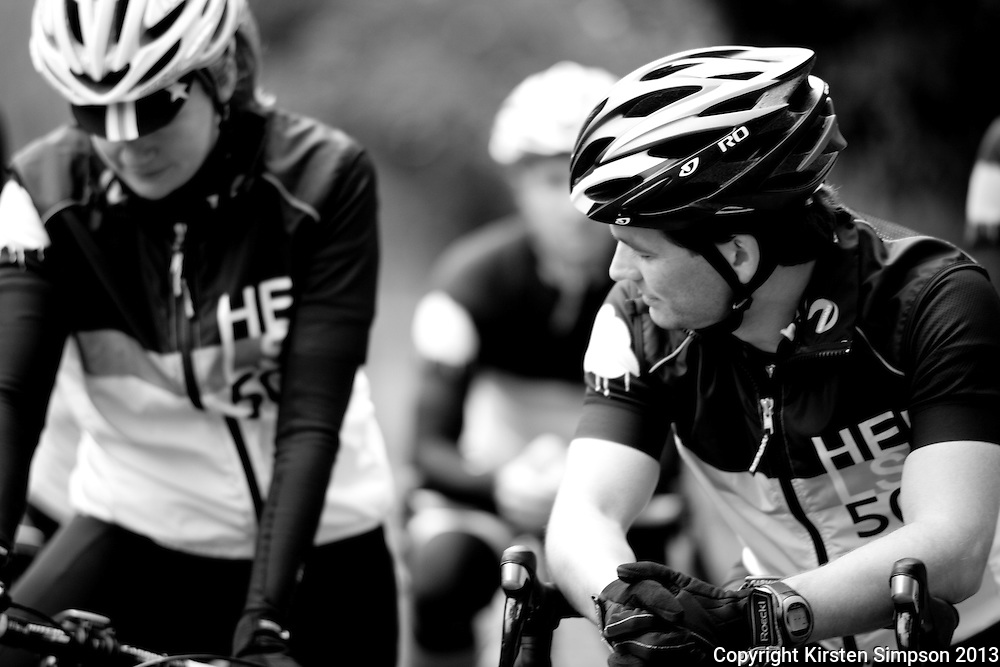